As online advertising has evolved, businesses have the opportunity to choose from an array of platforms to advertise on. The two biggest search engines (at least for English speakers) has always been Google and Bing. Google with 87% of the population using it often gets the lion share of advertising spend. Bing is sort of left out a bit, forgotten and underutilised by many marketers.

Which is just plain wrong!

With the platform rebranding itself and introducing a whole bunch of different ad formats and targeting options it’s fast becoming one of the best options for getting a decent return on your spend.

So with that in mind lets look at the reasons you should consider taking a bit of that Google spend and reinvesting it into Microsoft Ads.

9 Reasons You Should Consider Microsoft Ads 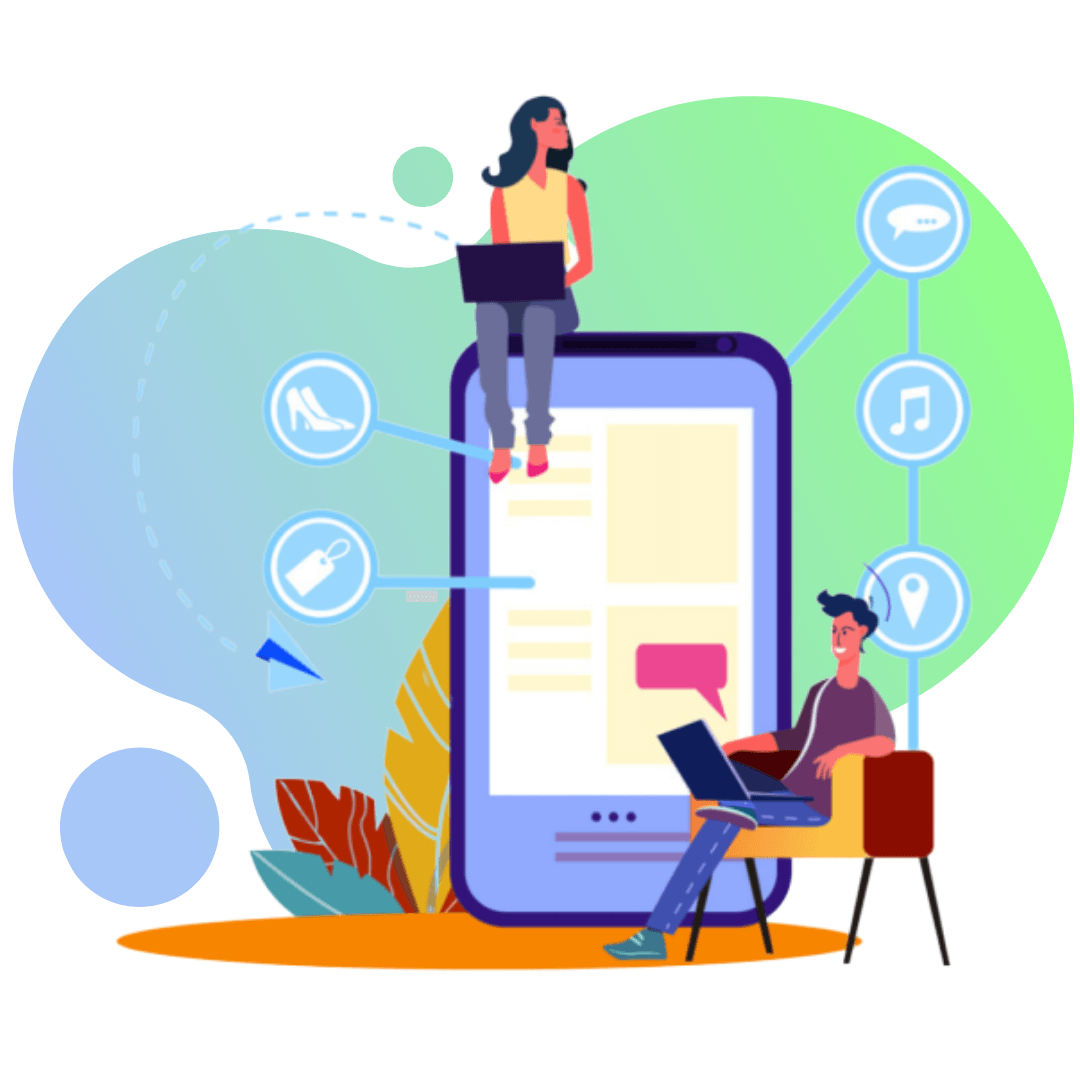 Microsoft Ads has had a leading presence in the world of SEM, ‘Search-engine-marketing’ for years now as part of the ‘Big Three’, with their search engine Bing as well as their partnerships, and represents a significant slice of the search pie. Google undoubtedly leads the way in terms of monthly searches globally. However, the market share of each does vary from place to place. For example, in Brazil, Bing accounts for less than 3% of all searches. While in the USA, Bing makes up over 30% - a potentially profitable proportion of searches that no business, big or small can afford to pass up on or widen their net to.

There are also distinct differences between the two opposing platforms that can benefit advertisers, other than just expanding on the searches they are hoping to target.

The competition on Microsoft, as you would expect on a smaller platform is much lower. As a result, the amount you have to pay (CPC) to position yourself at or near the top of the search engine results page is often lower. For some industries the CPC on Bing can be as much as 70% cheaper than for the same keywords on Google, a lower CPC in turn usually results in a lower CPA too.

Three quarters of Bing search engine users are aged 35+, this means that coincidently, due to the nature of that demographic, Bing users tend to be more affluent and with more disposable income as well as being more likely to be parents. This is often attributed as the reason why the conversion rate on Bing is higher than on Google for many industries. Leveraging this fact means that you can organically reduce the number of wasted clicks you receive without the need for additional manual targeting. For small business owners, who would probably rather spend more time serving their clients than tinkering around with ads targeting, this can make Microsoft ads a bit of a quick win.

While Google leads the way in understanding intent and taking advantage of searches like “near me”. Bing is miles ahead when it comes to voice search, an increasingly popular method of searching, especially amongst young people.
Voice search, unlike typing, results in significantly more natural language search terms. Where someone looking for a fridge removal service in London might type “Fridge removal London” into a search engine. Someone using voice search is far more likely to search using full sentences “Hire someone for fridge removal in London”. Voice searches typically contain 2-3 more words than their typed counterparts, identifying these types of search terms and adding them as keywords is an easy way to achieve an even lower CPC in your PPC campaigns.

Unlike in Google Ads has its own great features however, Microsoft allows you to assign multiple campaigns different time zones, or time of day ad scheduling. This enables multi-national companies, or companies that sell their products or services worldwide to more easily set up their ads to show at the appropriate time. Rather than create whole new campaigns for different time zones.

Unlike Google, which only allows targeting such as: geographic location, day of the week, time of day, gender, age and device at campaign level, Microsoft Ads allow you to go one step further with ad group level targeting for more granular control of your ads - without the need to set up whole new campaigns. Some large accounts can become a little unruly and hard to organise when they are bursting at the seams, sometimes with campaigns only created to serve one particular target demographic group or device.

Similar to other search engines, Microsoft has a network of partner platforms and sites where advertisers’ ads can appear across the web. Microsoft excels in making sure that the quality of their partners and the traffic coming from partners is of a high standard. Traffic needs to pass both human and artificial intelligence quality checks to make sure it meets both performance and brand safety standards. Additionally, there is detailed reporting on traffic sources, giving users valuable insights to help optimise campaigns. If you don’t like the performance of a specific website, you can remove it from the campaigns.

7. Full Control of Your Keywords

The term “close variants” sends shivers down the spines of some older advertisers. Close variants mean that search terms that are very similar to keywords that you are bidding on can still trigger your ads to appear. You might think that that sounds okay, however, this does make the [exact match] match type a little less effective for controlling targeting. If you like full control of your keywords then Microsoft Ads doesn’t take that away from you.

Social media in this day and age is booming! According to statista.com, in 2019 the average daily time spent on social networking by internet users worldwide was 144 minutes. In support of this, reported that in the UK the population on average spends 195 minutes online each day, meaning that well over half of people's time online is spent on social media. As a result, any business with even a simple digital strategy will have some presence on social media, whether that be Facebook, LinkedIn or Twitter and these are often a valuable resource of information for potential customers/clients.

Microsoft took the genius step of allowing you to add “social extensions” to their ads. Similar to sitelink extensions that take you to specific pages on a website, but with these directing people to a company's social media channels.

And finally, one of the major reasons why Microsoft ads may have an advantage over Google Ads. As some of you may already be aware, in mid-2016 LinkedIn was bought and is now run by Microsoft, this gives Microsoft access to some incredibly valuable data and information on businesses and people in the community. Other than LinkedIn directly, Microsoft Advertising is the only advertising platform that allows you to target potential customers based on their LinkedIn profile information, enabling you to target customers based on their industry and job function. For B2B businesses that potentially only need to acquire a handful of leads a month, and don’t want to advertise to a relatively wide audience though keyword targeting, this is a dream come true. 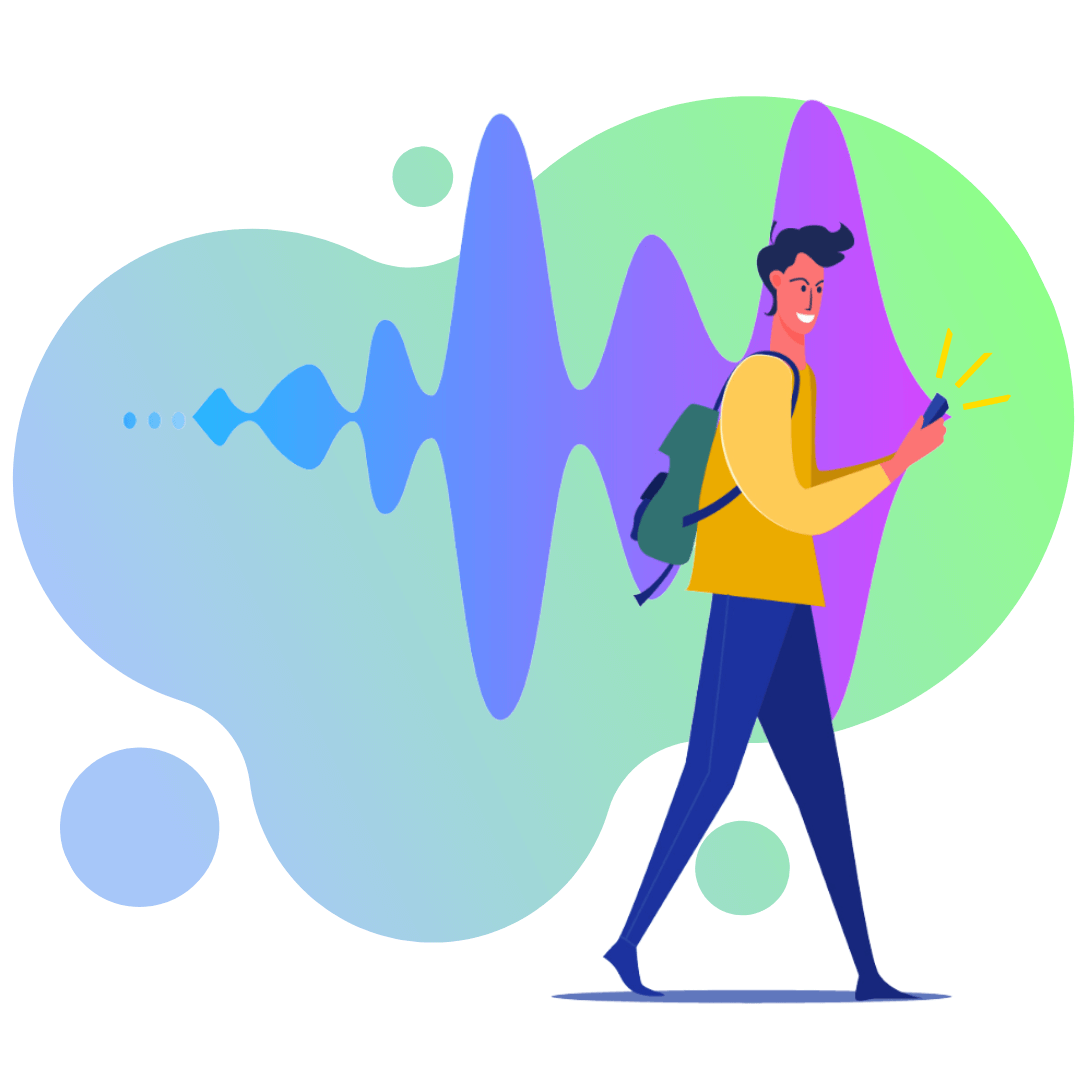 So there you have it! There will of course be differences to platforms that make one more appropriate to use than the other, and believe me when I say, Microsoft Ads is one to watch in the world of digital advertising. 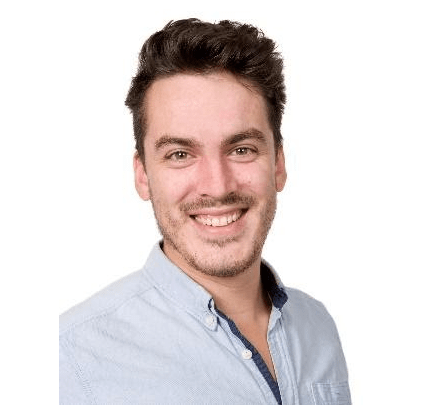 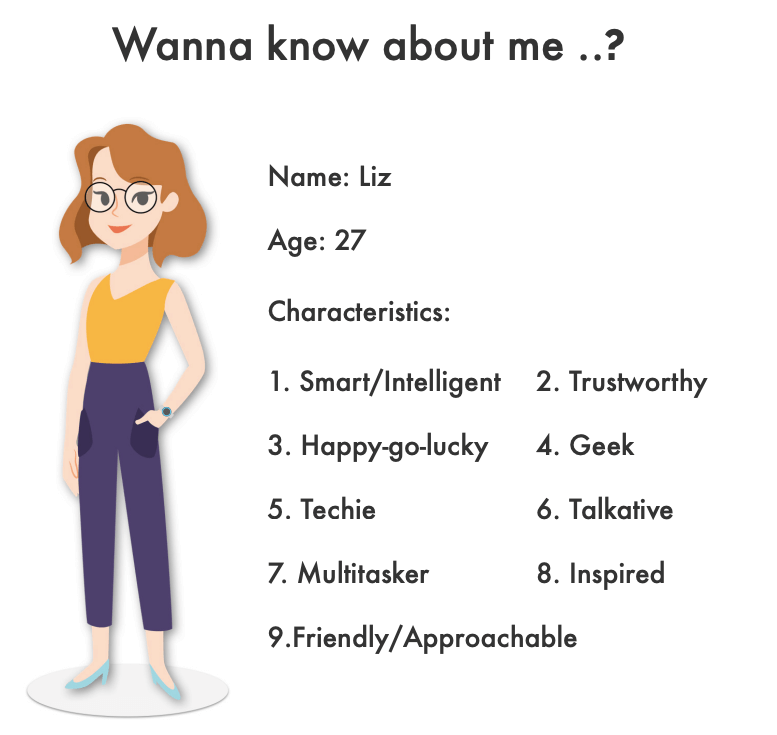 How to Design a Chatbot? 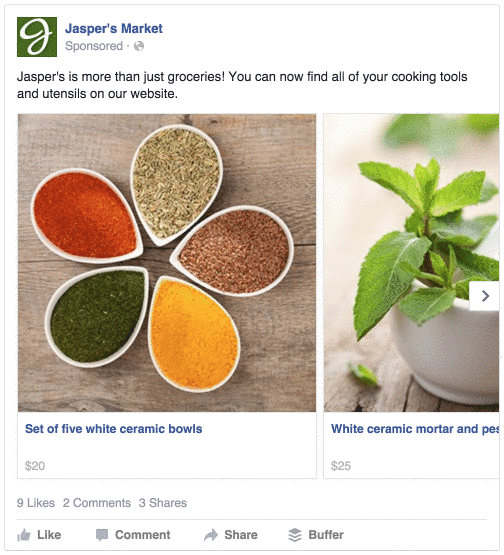 How to Leverage Social Product Ads to Bring eCommerce Success